The Indian Ocean, which is the smallest of the three oceans, stretches between Africa, Asia and Australia. Here are several of the world’s most beautiful islands and archipelagos. These islands really have everything a tourist could wish for. Untouched rainforests, crystal clear waters, chalk-white beaches and exciting cultures await the travelers who find their way here. Several of these countries have chosen to limit the number of tourists precisely in order to preserve their unique nature and culture.

Saint Denis is the capital of the French overseas department of Réunion, in the Indian Ocean. The city is located on the northernmost point of the island, near the mouth of the Rivière Saint Denis. Saint Denis was founded by Étienne Régnault in 1669 and became the capital of the island in 1738. A tram line is planned in the city, which will connect it with Roland Garro’s airport and Réunion’s second largest city, Saint Paul. Visit the Cathedral, the Noor e Islam Mosque (the oldest existing, 1905, on French soil), the City Garden and the Natural History Museum

The nature on the island is dominated by two volcanoes. Piton de la Fournaise is located on the eastern part of the island with an altitude of 2,611 meters above sea level. It is often called the sister volcano to the volcanoes of Hawaii, due to similarities in structure. The volcano has had more than 100 eruptions since 1640 and is today under constant surveillance. The most recent outbreak took place on 21 June 2014, which was the first in just over four years. The volcano Piton des Neiges is the highest point on the island with an altitude of 3,070 meters, and is located northwest of Piton de la Fournaise. Despite its name, snow rarely falls on its top. Visit the Volcano Museum at Piton de la Fournaise.

In the middle of the island are what are called the three circles Mafate, Cilaos and Salazie, they are vast “craters” that formed after the sides of the volcano collapsed. Mafate is located in the northwest and is difficult to access and popular with hikers as an excursion destination. Here is the best vantage point on the island well worth a visit. There is only one larger town, La Nouvelle and some very small villages. The residents rent out beds and can also offer simpler meals for overnight walkers. Cialos is located just south of it and can be reached by road. Visit Roche Merveilleuse. Salazie is located in the northeast. It is reached via roads from the northern part of the island. Salazie was built in the 1880s after a cyclone destroyed the coastline. The name is believed to come from the Malagasy or Salazy which means “good campsite”. Visit the Vioile de la Mariée waterfall and the village of Hell-Bourg.

Nature – varied with volcanoes and lush rainforest, long beaches with both dazzling white and carbon black sand. The island tickles with a great variety of adventures and lazy days. The circles around the volcanoes have given the island its clearest characteristic. Up at the peaks it is cool (cold) and dramatic, at the villages and beaches it is like a completely different world, yet it is the same island. Rafting and sunbathing – the same day. Volcano Museum and Botanical Garden. The great treasure – Nature!

Short for RE by abbreviationfinder, Réunion is a volcanic island southwest of Mauritius. On the island there are mountain peaks of up to 3,000 m above sea level. Piton de la Fournaise is one of the most active volcanoes in the world. The largest population group is Creoles, who are descended from African slaves who mingled with Europeans, Chinese and others. There are also minorities with Indian, European and Chinese roots.

The climate is tropical on the coast, with significantly lower temperatures in the highlands.

No – Réunion is a French region visa is not required for Swedish citizens.

French is the official language but Creole is widely used.

Mandatory – The yellow fever vaccination is required if you arrive from certain countries in Africa or South America.

Recommended – Check with your vaccination center for personal needs. 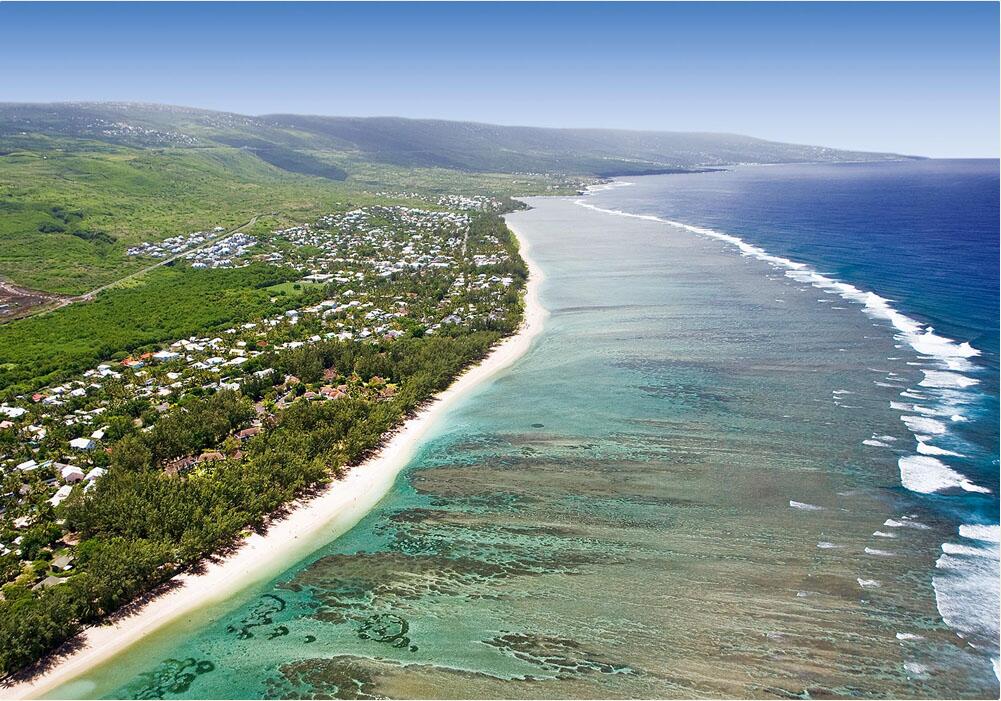