Berlin is one of Germany’s most popular city destinations. The history of the city fascinates many visitors.

Lots to see in Berlin

Berlin is an easy city destination just a two-hour flight from Helsinki.

The Berlin Wall divided the German capital in two for almost thirty years. The wall fell in 1989, but the traces of the Cold War are still visible: Checkpoint Charlie, the GDR Museum and the East Side Gallery tell the story of a divided Berlin. 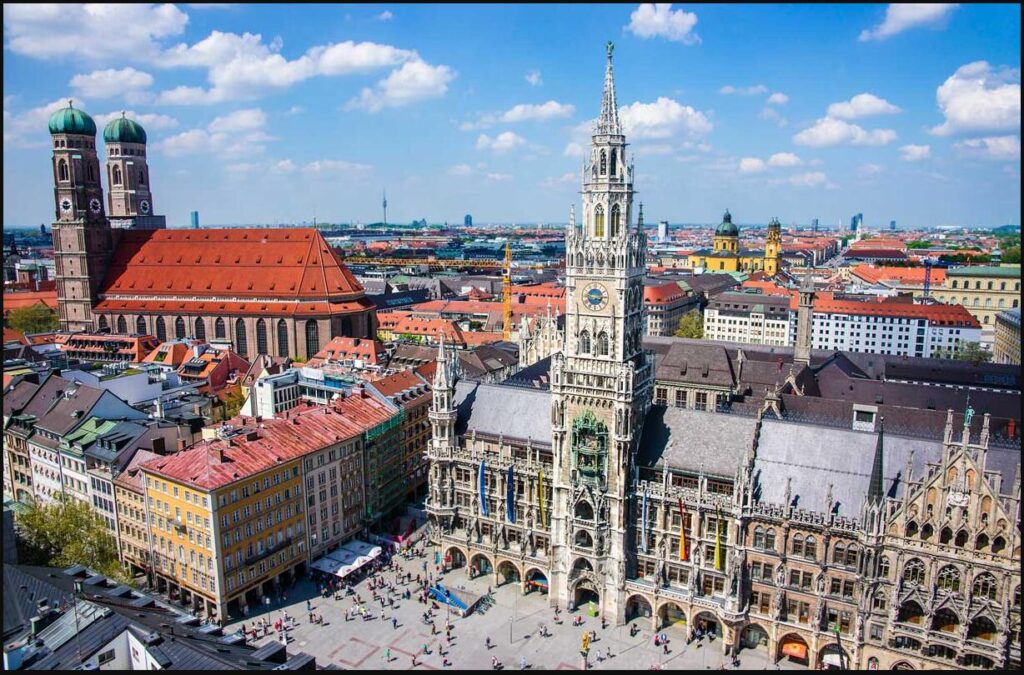 Instead, from the TV tower on Alexanderplatz or on the roof of the German Reichstag, the city can be admired from the heights. Also, a short walk along the former parade street Unter den Linden to the Brandenburg Gate is a great experience.

At Potsdamer Platz you can admire modern skyscrapers, while in the greenery of the Tiergarten park it is good to relax your body and mind a bit. The Berlin Zoo with its giraffes and elephants, on the other hand, offers something for the whole family to see.

The most suitable destinations for shoppers in Berlin are the Kurfürstendamm and the Kaufhaus des Westens. The shopping opportunities along Ku’damm Street are endless. The same can be said for KaDeWe, Europe’s largest department store.

In recent years, Berlin has also been a destination for young people during the upswing. For this have ensured affordable prices, varied nightlife and the city’s leisure and creative atmosphere.

Munich is known for its Oktoberfests

Munich in southern Germany is especially known for its annual Oktoberfest, where beer flows and people sing. In the Bavarian capital, you can still enjoy more than just brewing products.

The city’s cultural offerings range from numerous theaters to many museums are extensive. The most popular cultural sites are the Alte Pinakothek and Neue Pinakothek museums, where you can admire milestones in art history.

In addition to these, you should visit the Frauenkirchen, which rises to a height of almost a hundred meters, the famous Olympic Park and the BMW-Welt, which showcases the history and present of motoring.

A visit outside the city is also worth it. Neuschwanstein, who served as a model for Princess Rose Castle, is incredibly beautiful. In another way, an impressive and memorable experience is provided by the Dachau concentration camp.

The pedestrian streets of Munich and the Dallmayr department store, reminiscent in style of Harrods in London and KaDeWe in Berlin, offer good shopping opportunities. However, a hunter of cheaper shopping should head a little away from the center.

The city’s nightlife has a lot to offer the party. If you are interested in dancing and having fun, you should visit Kultivabrik, which resembles a fairground. Instead of amusement park equipment and hat kiosks, the attractions of this Tivoli are dozens of bars and nightclubs. 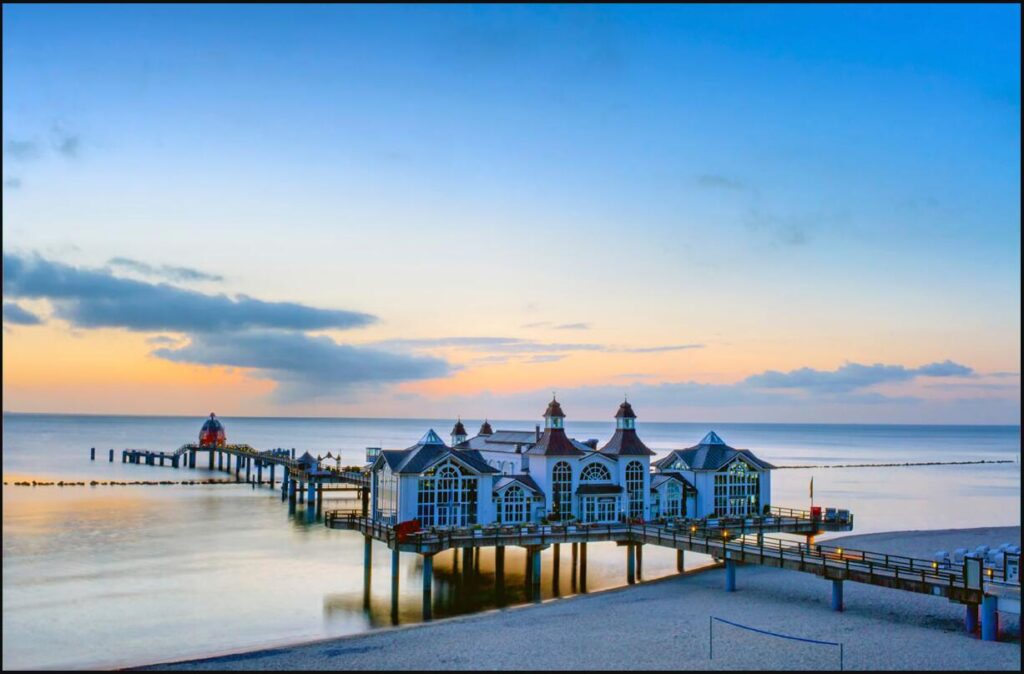 Stuttgart is much more than just a car city

Stuttgart is one of Germany’s most interesting urban destinations – but for many Finns it is still annoyingly unknown. Located in southern Germany along the River Neckar, Stuttgart is the capital of Baden-Württemberg and the main center of its region. The history of the city dates back more than a thousand years. Today, Stuttgart is best known as the hometown of Mercedes-Benz and Porsche, but the region is something quite different from a gray industrial area.

The greenery of the River Neckar characterizes Stuttgart’s surroundings and the area is an ancient wine-growing area. The first wine slopes rise right next to the center of Stuttgart and the farther you go from the center, the more the wine slopes dominate the landscape. The annual wine festivals draw the center full of partygoers. Stuttgart also hosts Germany’s second-largest beer festival, Cannstatter Wasen, every autumn, right after Munich.

The official name of the city, the Free and Hanseatic City of Hamburg, tells both history and the present. The city, which was a member of the Hanseatic League in the Middle Ages, forms one of the sixteen states of Germany.

Hamburg’s cityscape is colored by historic buildings and numerous church towers. The most famous building in Germany’s second largest city is its Neo-Renaissance town hall, whose tower rises to over a hundred meters.

The legendary Reeperbahn is known for its fun nightlife and many bold clubs. Even if the party itself is not so interesting, it is worth visiting the atmosphere of the street in any case.

Small town Germany is the most authentic Germany

Short for DE by abbreviationfinder, Germany is at its best in small towns and colorful villages, where even the tourist can experience the Central European way of life in its most authentic form according to countryaah. The biggest metropolises and Germany’s numerous big city destinations are a chapter in themselves and each of them fascinates in its own personal way, but the vast country is full of the most diverse rural towns where you can see a completely different kind of Germany.

The most beautiful wine regions in Germany are located in the river valleys of the Rhine, Moselle and Neckar. These areas are at their most beautiful, especially during the late summer and fall harvest seasons. At that time, almost every village also hosts atmospheric wine festivals, where tourists also get to experience the long traditions of the wine regions. 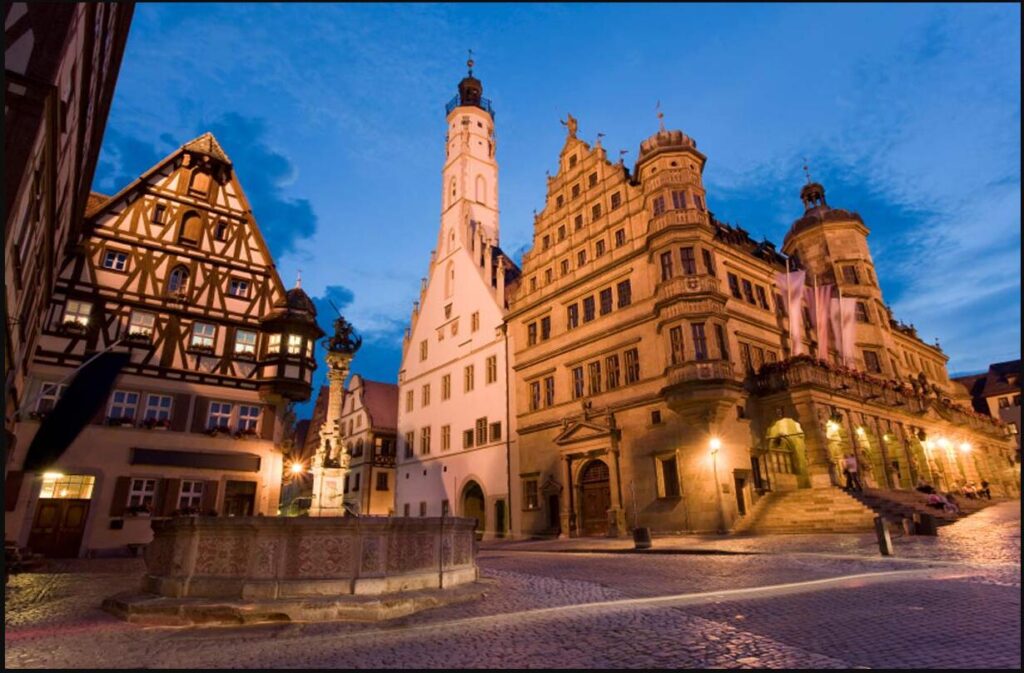 THE BEST OF GERMANY

Munich is a major city in southern Germany.

The most beautiful castles in Germany

The best outlet shopping in Germany

The best city resorts in Germany

The best wine villages in Germany