Bolivia, the Tibet of the New World – the highest and most isolated country in South America. Meet a colorful country with a proud people. The music, the language and the clothes seem to move you back in time to the era of the great Inca Empire. Your journey begins in Bolivia’s capital, La Paz, which will affect you in many ways, not least with the high altitude. During your journey you will meet proud Andean Indians who have preserved their cultural heritage and traditions, the mighty condor and shy jaguars.

La Paz
La Paz The world’s highest capital is located at 3700 masl is located at the bottom of the La paz valley surrounded by Bolivia’s highest mountain peaks. La Paz can be divided into two parts an older with old colonial buildings such as. the very beautiful 16th century cathedral and Plaza San Francisco as the center. Here you will also find “Sagarnaga” the best area for purchasing handicrafts, sweaters and other handmade souvenirs. The modern half of La Paz is dominated by the Pradon Parade, lined with official buildings, banks and shops. There are plenty of modern restaurants, bars and cafés.

Lake Titicaca
The mythical Lake Titicaca 3820 masl is with its 9000 km2 South America’s second largest lake and forms the border between southeastern Peru and northwestern Bolivia. We take a boat out to Isla del Sol. Here we have lunch and explore the surroundings on this magical island where several of the gods the Inca people worship are considered to have been born. Solön is a wonderful place to walk around on the many small winding paths above the blue lake.

Madidi National Park
Río Madidi has one of the most intact ecosystems in all of South America. Most of it is protected by the 1.8 million hectare Madidi National Park, which begins at 5,500 meters above sea level in the Andes and spreads over the rainforest. Here, 44% of South America’s mammals are represented together with over 1100 bird species. In 2000, National Geographic’s Joel Sartore spent 2 months in the area and published in March – 02 a long report about this fantastic area.

Arequipa is located 2325 m above sea level and is surrounded by a mountainous landscape with Misti in the background. It is considered the city whose colonial architecture is best preserved throughout Peru. In the convent of Santa Catalina, the visitor finds a city in miniature where 450 nuns live. Colca Canyon is the world’s deepest ravine and one of the best places in the world to see the mighty condor.

Madidi National Park.
The park was founded in 1995 and is a jungle paradise located in the upper part of Bolivia in the Amazon. As home to a record number of animal species and plants, the park is not only one of the most varied ecological hot spots on the planet but also one of the largest protected areas in the country. From its snow-capped mountains to cloud forests and tropical jungles, Madidi offers some of the most spectacular landscapes in Bolivia. The best way to experience Madidi National Park is through one of the excursions that provide an authentic and safe jungle experience. Whether you are aiming for a jaguar, smelling a rare flower, learning about the various medicinal plants or just listening to the chirping of the more than 1000 species of birds, this national park has something to offer every nature lover.

Short for BO by abbreviationfinder, Bolivia is more than twice as large as Sweden and is located in the western part of the South American hinterland. Peru and Chile separate the country from the Pacific Ocean in the west. In the north and northeast, Bolivia has a 340 km long border with Brazil, in the southeast is Paraguay and in the south Argentina.

According to countryaah, Bolivia is located in the tropical region south of the equator, but the climate varies greatly due to the height differences. On the almost desert plateau altiplano, where it only rains during the high summer of January and February, there is a harsh climate with cold nights. In Oriente in eastern and northeastern Bolivia, it is hot and humid.

No – Nordic citizens can stay 90 days without a visa.

Official languages ​​are Spanish and 36 Native American languages ​​(of which Quechua and Aymara are the largest).

Mandatory – The yellow fever vaccination is required if you arrive from certain countries in Africa or South America.

Recommended – Malaria prophylaxis may be considered. Contact your vaccination center for personal needs. 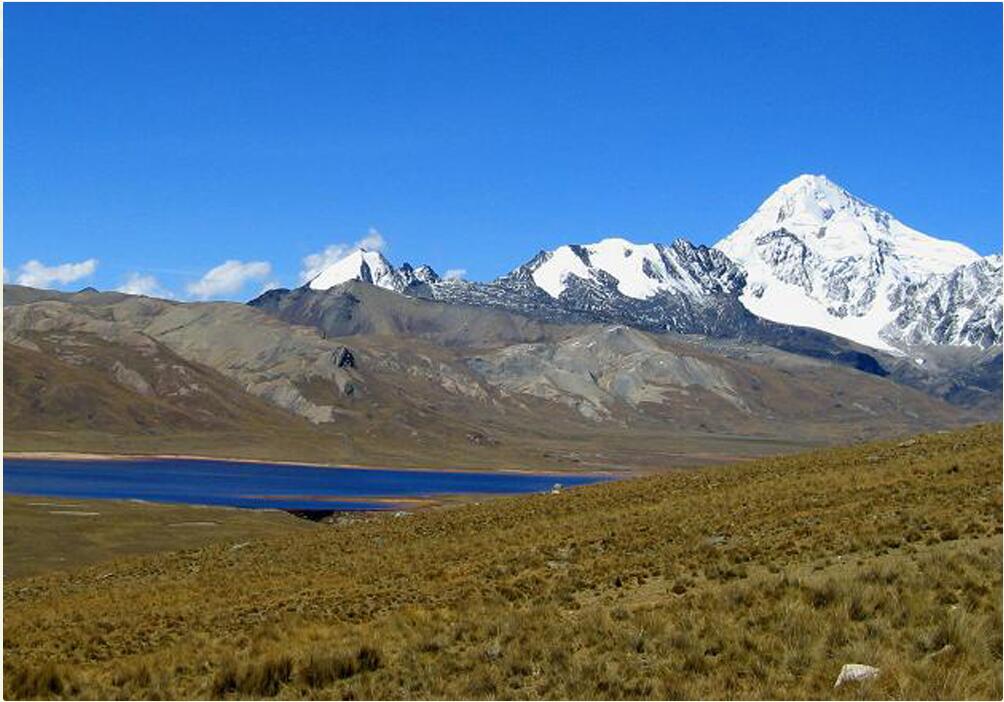